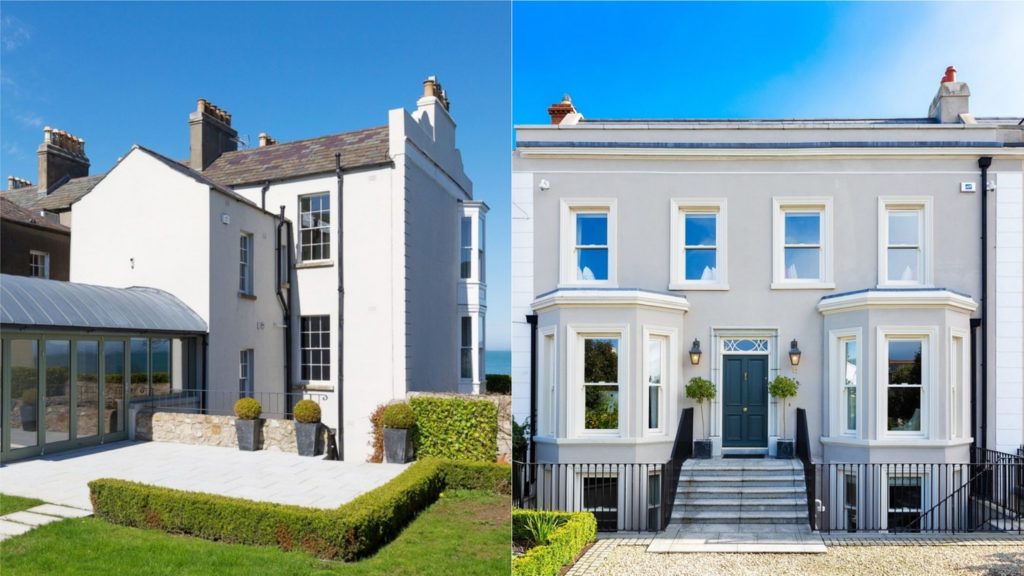 Idrone Terrace and Vernon Avenue homes sell for at least 10% over asking prices.

When Ormond Hall, a lavish mid-terrace home at 17 Vernon Avenue in Clontarf, hit the market in April seeking €3.25 million, it was the second most expensive home on the market in north Dublin.

The house was bought in 2011 by a Canadian couple, Connor and Amanda Doyle, for just €670,000; they reportedly poured a further €1.5 million into its upgrade, bringing their total investment to nearly €2.2 million.

You could be forgiven for expecting that the 492sq m (5,295sq ft) house might, like many houses currently in the multimillion-euro price bracket, stay on the market for a long time.

But the Clontarf home sold three months later, in July, for €3.575 million, 10 per cent over the asking price, to a local technology millionaire, Ronan Rooney. It’s a coup for the selling agent, Karen Mulvaney of Coldwell Banker.