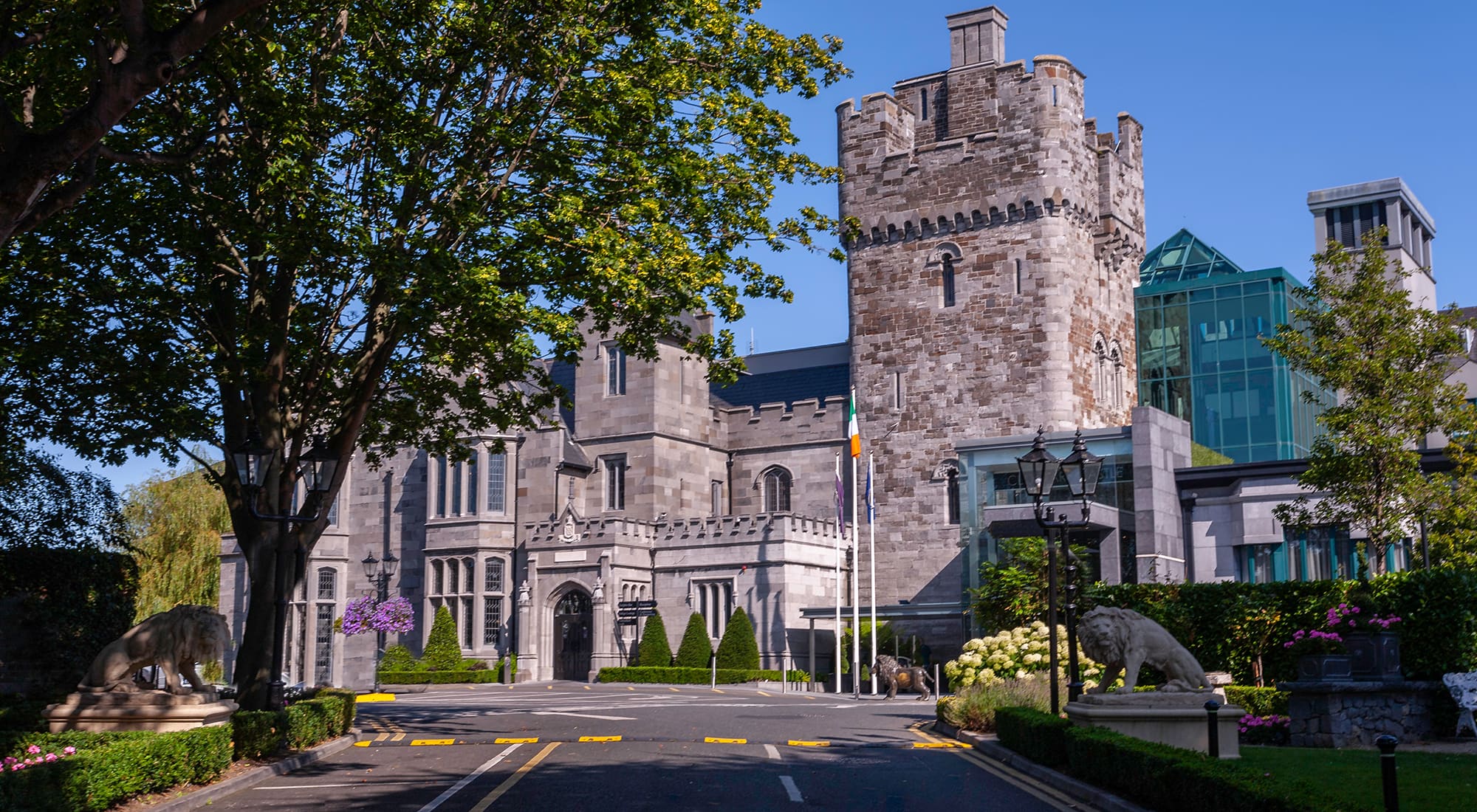 “Even though Clontarf has grown exponentially from its fishing village days,
it retains a friendly vibe and a great sense of community.”

Clontarf is a coastal suburb on the north side of Dublin. It has a range of commercial facilities, mainly centred on Vernon Avenue, walking distance from Seapark Drive.

Clontarf’s most notable amenity is its seafront, with a promenade running continuously from Alfie Byrne Road to the wooden bridge at Dollymount.

As well as extensive walks and green areas, St Anne’s Park situated between Clontarf and Raheny is the second-largest municipal park in Dublin, is part of a former 202 hectares (500 acres) estate assembled by members of the Guinness family. Features include an artificial pond and a number of follies, a fine collection of trees, a playground, parklands walks and recreational facilities including golf and tennis.

Clontarf contains numerous sporting facilities, such as GAA, Rugby, Cricket, Tennis, and Sailing. The largest municipal park is nearby (North) Bull Island, also shared between Clontarf and Raheny. North Bull Island is an island located in Dublin Bay, about 5 km long and 800 m wide, lying roughly parallel to the shore off Clontarf (including Dollymount), Raheny, Kilbarrack, and facing Sutton. It has been named by UNESCO as a biosphere reserve. It is the only biosphere reserve in a capital city in the world. The island, with a sandy beach known as Dollymount Strand running its entire length, the island also hosts St Anne’s and Royal Dublin golf clubs.

Clontarf is one stop on the DART from the city centre and on the 130 bus route, has a cosy village atmosphere and most roads lead down to the sea.

The place is steeped in history. Clontarf’s ancient name, Cluain Tarbh, means “meadow of the bulls”, from the sound of the waves on the seafront which was likened to the bellowing of bulls.

We advise on all aspects of selling your property; from your legal requirements, to value, to tips on presenting your home and the most efficient way to market it. How to get the most out of your sale.

The area has a great sense of space. The promenade and Dollymount Beach are wonderful amenities for locals. We have St Anne’s Park on our doorstep and are twenty minutes from the city centre in one direction and Howth in the other. Even though Clontarf has grown exponentially from its fishing village days, it retains a friendly vibe and a great sense of community.

There are so many benefits to living in Clontarf it’s hard to pick one that stands out specifically! But growing up next to the sea has to be one of the best things. There’s something very calming about seeing the sea every day, whether it’s on a run, a walk, a drive or from the bus into town. Clontarf also has some of the best restaurants and pubs in Dublin (in my opinion), meaning you don’t have to go far to enjoy a nice evening out.

Our Properties in Clontarf 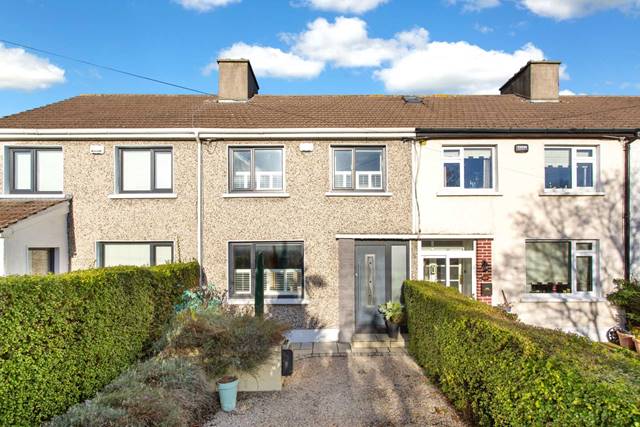 67 Seapark Drive, Clontarf, Dublin 3
Terrace House
Karen Mulvaney Property is proud to present to market 67 Seapark Drive in Clontarf. In immaculate condition this is a…
€650,000
3 1
BER
D2
For Sale
18 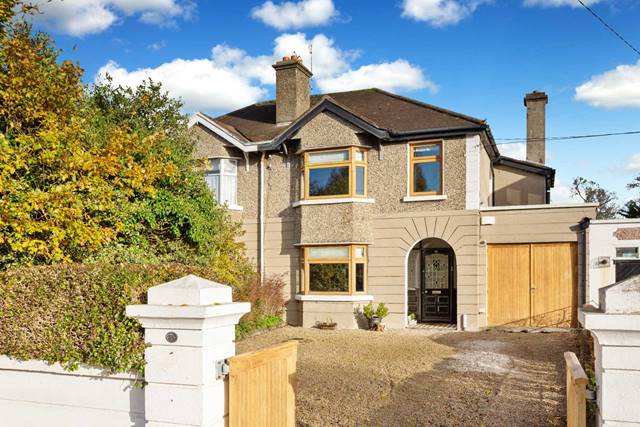 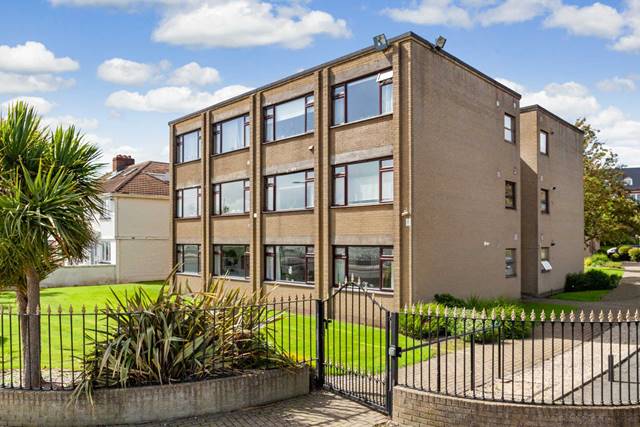 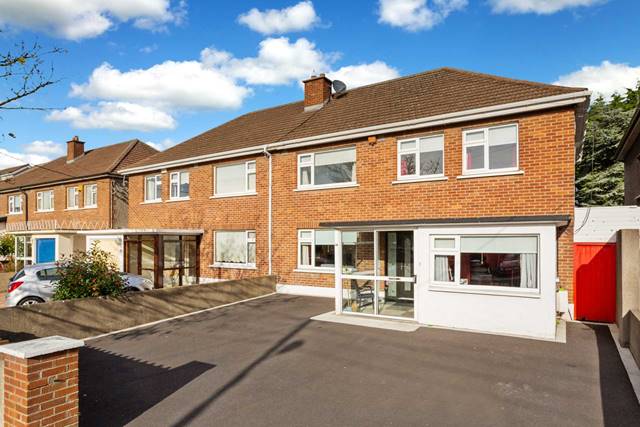 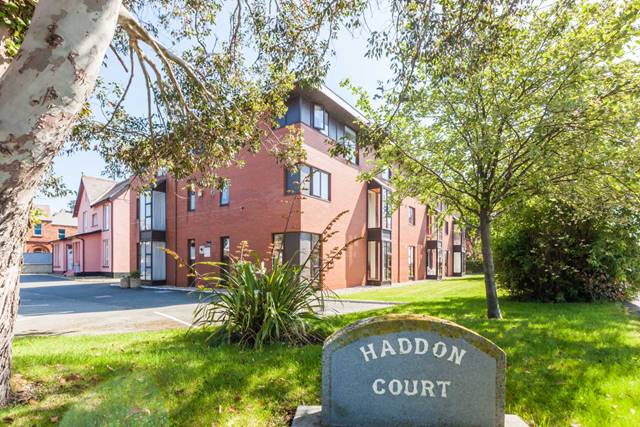 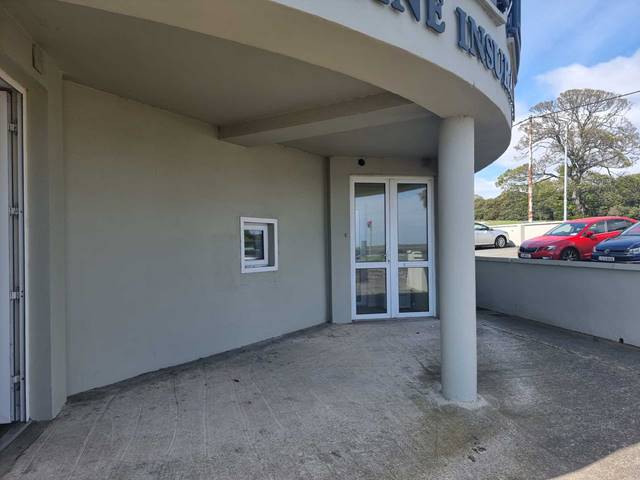 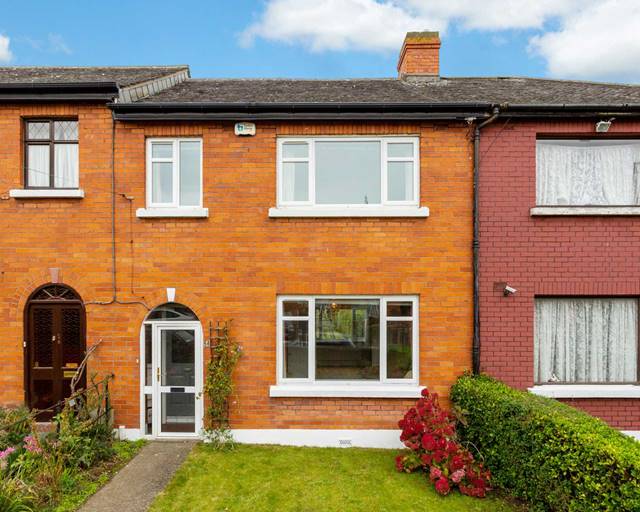 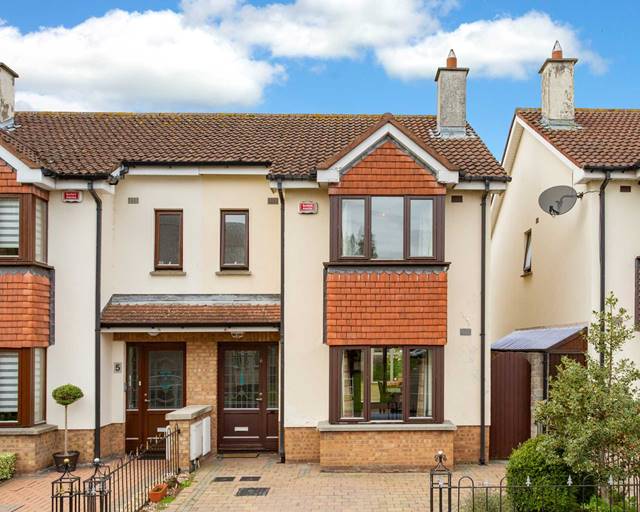 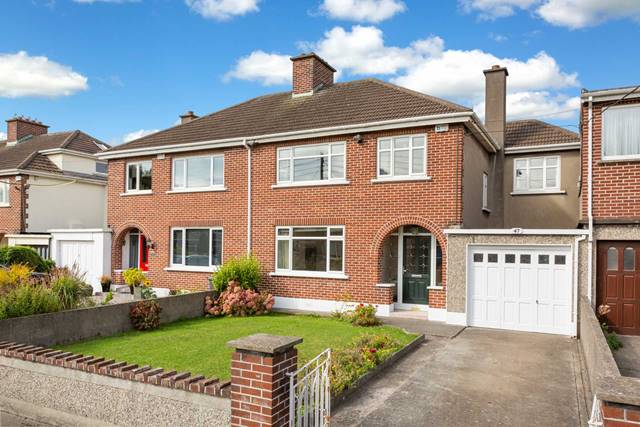 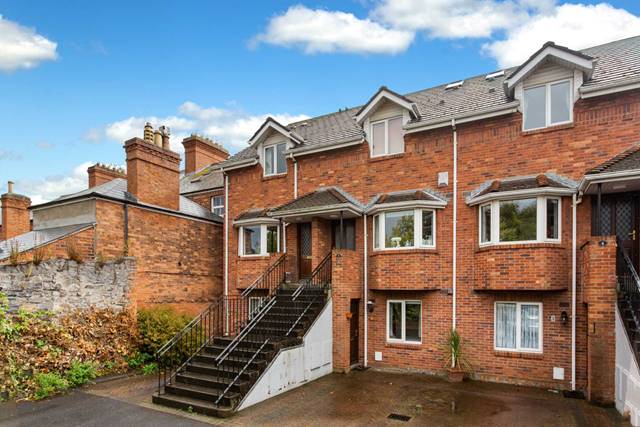 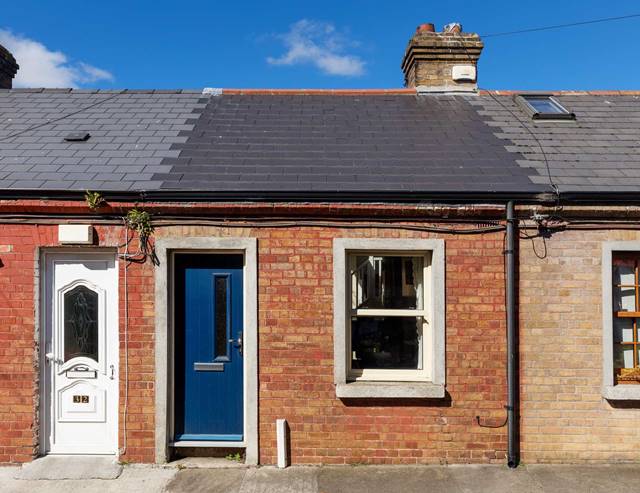 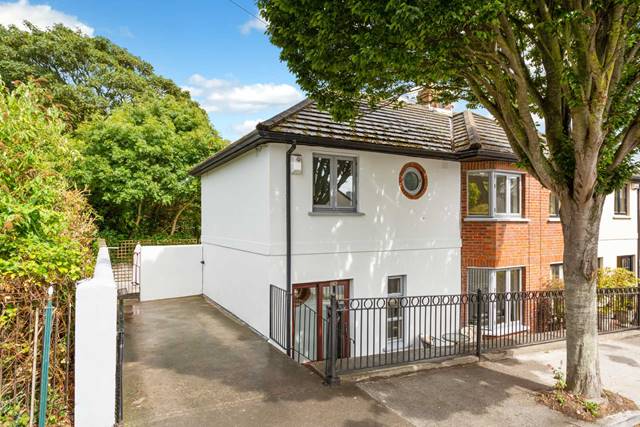 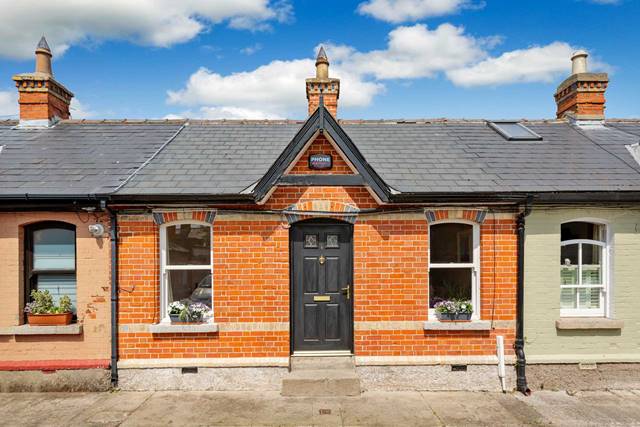 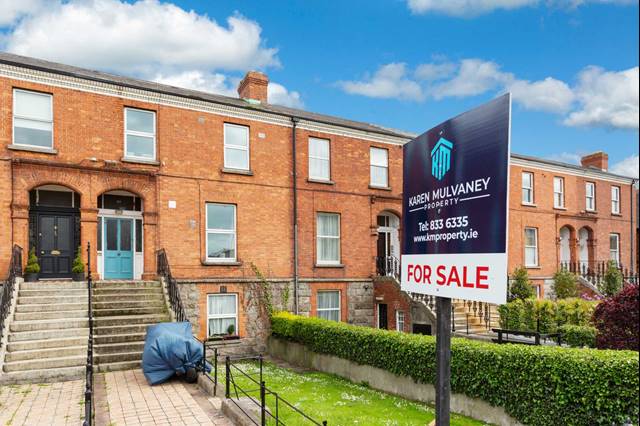 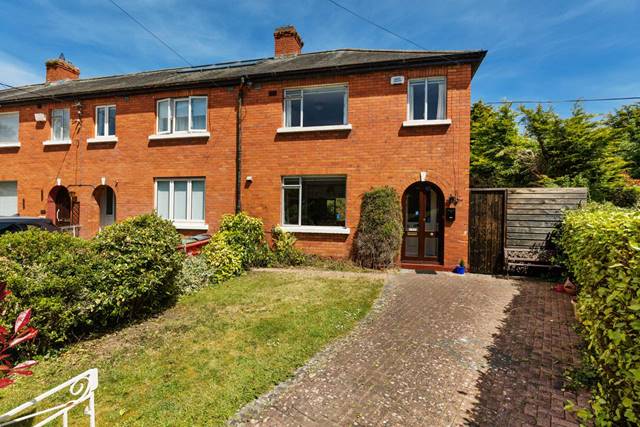 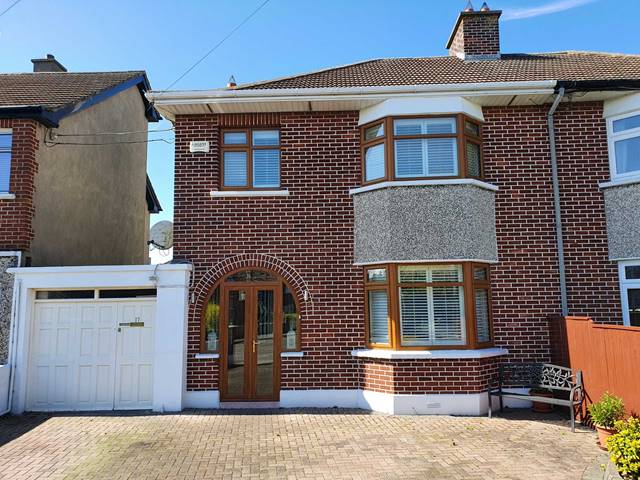 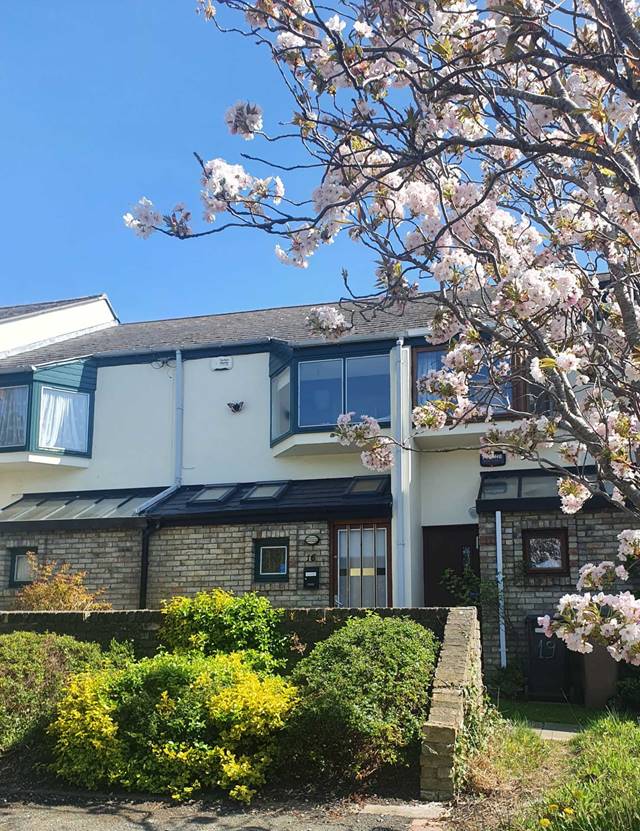 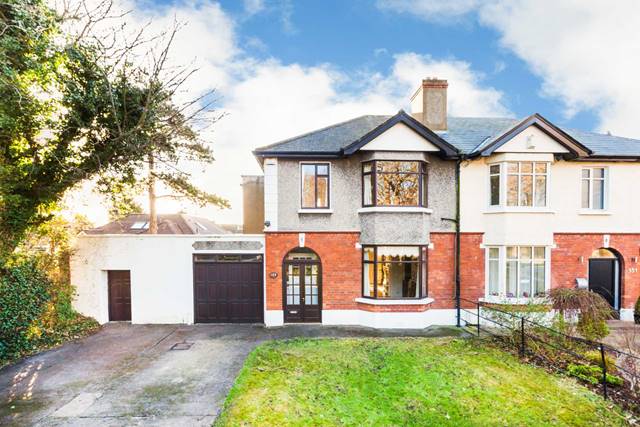 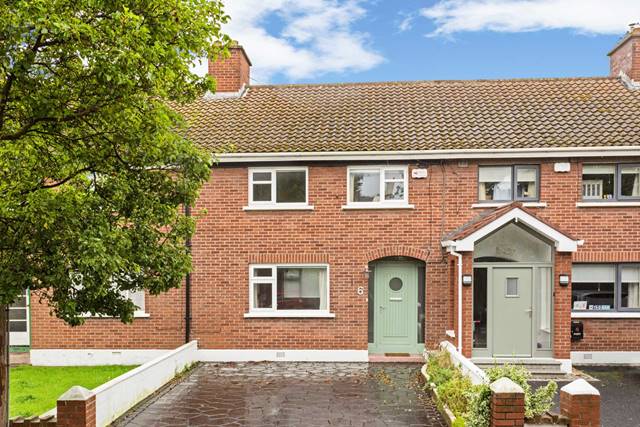