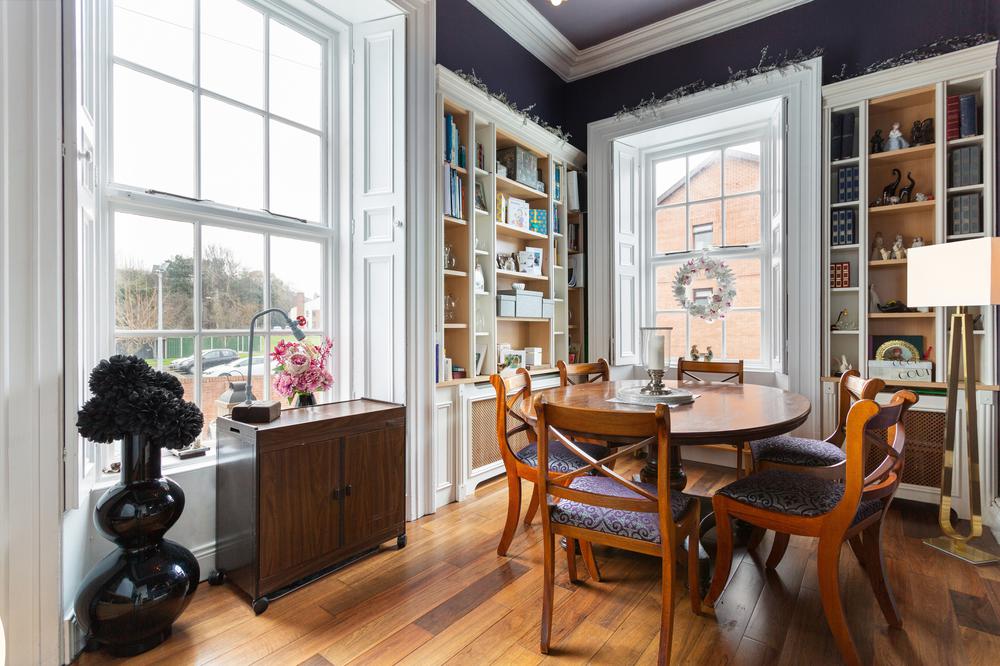 In 1760, Edward Kingston Vernon built two lodges for his castle in Clontarf to house visiting guests from near and far. One has since been demolished but the other, Simla, is still standing. It comes to market today for €1.5m.

It got its exotic name from the British Raj as it was a popular holiday pad for administrators of Empire based in India who vacationed here to shoot on the grounds of Clontarf Castle. These men were used to summering in Shimla in India, a town in the cooler hills that allowed them to escape when the heat of the big cities became overpowering for the Brits.

In 1864, Shimla was officially declared the ‘summer capital’ of India given that the mass annual migration of officials, military, clerks, family and friends had been going on for a decade.